DIEP flap reconstruction is regarded today as the “gold standard” in reconstructive breast care following a mastectomy. It is a durable, natural solution for women seeking to redefine themselves following breast cancer and it is the signature area of focus at Cannon Plastic & Reconstructive Surgery.

This sophisticated micro-surgical technique improves upon the former standard (TRAM) by leaving the muscles of the abdominal wall intact. During a DIEP flap reconstruction, a skilled surgeon like Dr. Cliff Cannon crafts a “living” breast of a woman’s own tissue by borrowing only skin and fat from the abdomen. The result is an aesthetically appealing breast that both looks and feels real.

“Give a woman a choice between muscle loss and preservation, and she will choose the DIEP over the TRAM flap every time.” 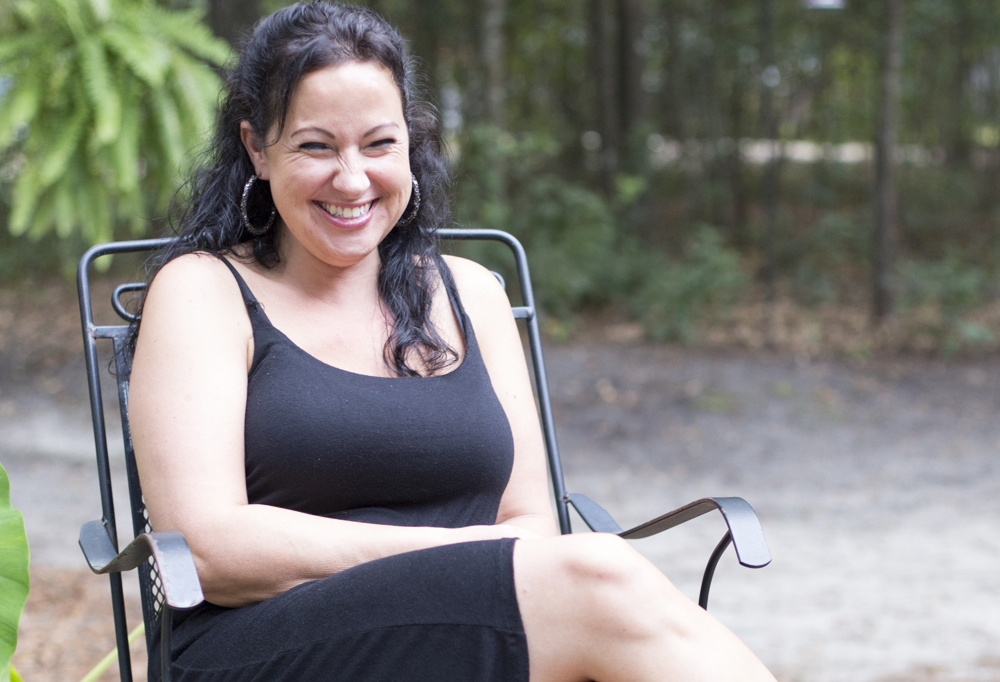 All photos of Dr. Cannon’s patients. Click the image to read Melanie’s story.

What is DIEP Flap Reconstruction?

When we talk about the state-of-the-art in reconstructive breast care, most often the discussion turns to autologous reconstructions—sophisticated surgeries that borrow tissue from elsewhere on the patient’s body in order to replace breast tissue sacrificed during a mastectomy.

Until recently, the TRAM flap was the most commonly performed type of own tissue reconstruction, but that is changing, thanks to a new generation of surgeons that have been trained to perform the DIEP procedure. The DIEP flap allows for a shorter and less-painful recovery when compared to the TRAM, and allows the woman to maintain her core muscle strength.

During the procedure, skin and fat from the lower abdomen is removed, re-attached to the chest and shaped to re-form the breast. Using microsurgical techniques, small blood vessels from this tissue are connected to blood vessels in the chest in order to sustain a blood supply to the living tissue.

What are the advantages of DIEP Flap Reconstruction?

There are distinct advantages and notable risks associated with DIEP flap reconstruction, and it is important that you and your doctor examine all available options, given your unique situation.

According to a study performed at the Mayo Clinic, comparing postoperative outcomes in DIEP and TRAM flap patients (2006), “The DIEP flap should be considered the better technique for autologous breast reconstruction in women having mastectomies.”

Are you a candidate for DIEP Flap Reconstruction?

In a healthy patient, DIEP flap reconstruction takes an average of four hours for a single breast. A bilateral reconstruction can mean up to 10 hours in surgery. Because of this, we screen the general health of each individual patient carefully before recommending surgery.

Dr. Cannon will not operate on an active smoker. Smoking must cease for a minimum of six weeks prior to surgery. Additionally, the surgery requires adequate skin and fat in the lower abdominal area (below the umbilicus), and certain prior abdominal surgeries can compromise the donor site. While patients with diabetes and those who are obese are not necessarily excluded, in certain situations these co-morbidities may be disqualifying.

Dr. Cliff Cannon is proud to have to have the support of both of Savannah’s major hospital systems in ensuring that women recovering from breast cancer are aware of all of their reconstructive options. Questions about the DIEP flap? Contact us or schedule an appointment with Dr. Cannon today.

On the basis of our retrospective review and our 10-year experience with the DIEP flap for breast reconstruction, we have adopted this method as our standard of care. „